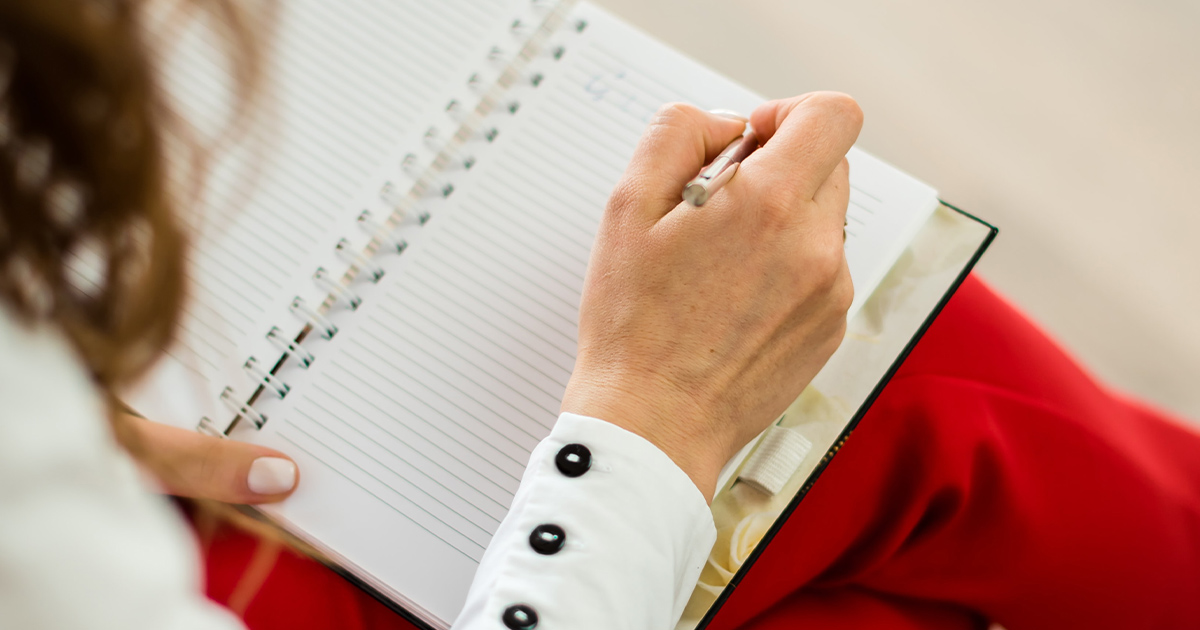 Old School Ideas Can Have a Big Impact

Many years ago, my daughter and I were in our basement, and she found an old typewriter. She looked at it with amazement and asked, "Dad, what's this?" I explained it was what we used before computers and keyboards were invented. We would type letters and thank-you notes on a piece of paper, without spell-check. She asked if she could play with it. It kept her busy for days.

Years later, we occasionally reminisce about the old typewriter. Technology has evolved. We've gone from typewriters to computers to apps on a mobile phone. I was recently answering a question from a young customer service agent. One thing I suggested was that he follow up his conversation with a customer with a thank-you note. And he did, sort of. He didn't actually write the note. Instead, he texted the thank-you to his customer.

Now, I wondered if the text had the same impact as an old-fashioned handwritten—or even typed—thank-you note. So, I decided to conduct an informal poll with some friends and colleagues.

The questions I asked were:

Overall, the handwritten note wins. Email was next, but I was surprised that several people would prefer a text. But it probably isn't a surprise that those who preferred texting were in their 20s. 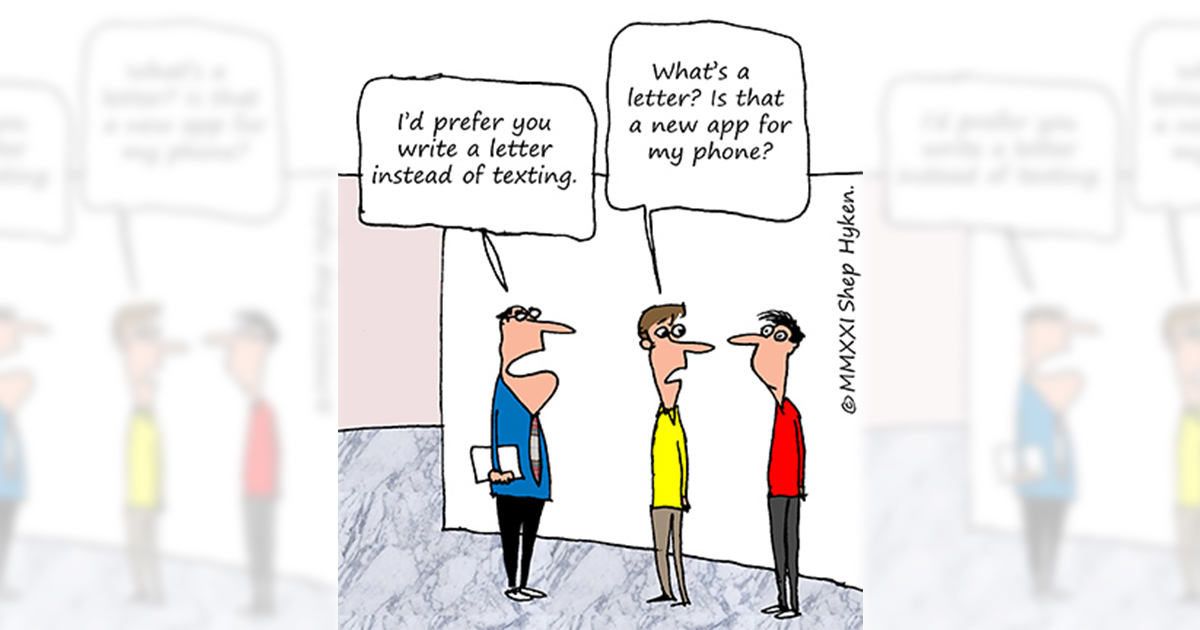 This made me start thinking about how so much has changed. Old school technology, techniques and practices have given way to a new way of doing business.

There's nothing wrong with any of this, but let's get back to the choice of sending your customer a handwritten thank-you note versus a short text message. I'm not against the text, if it's appropriate and done the right way. You'll have to decide based on the relationship you have with your customer. And even if it is appropriate, what should drive your decision is what would be most impactful or meaningful.

I tell the true story of an amazing cab driver who sent me a note to thank me for my business. I was impressed—so impressed that I framed the note and hung it on my wall. I couldn't hang a text message on my wall.

"Old school" ideas may have more relevance than you think.