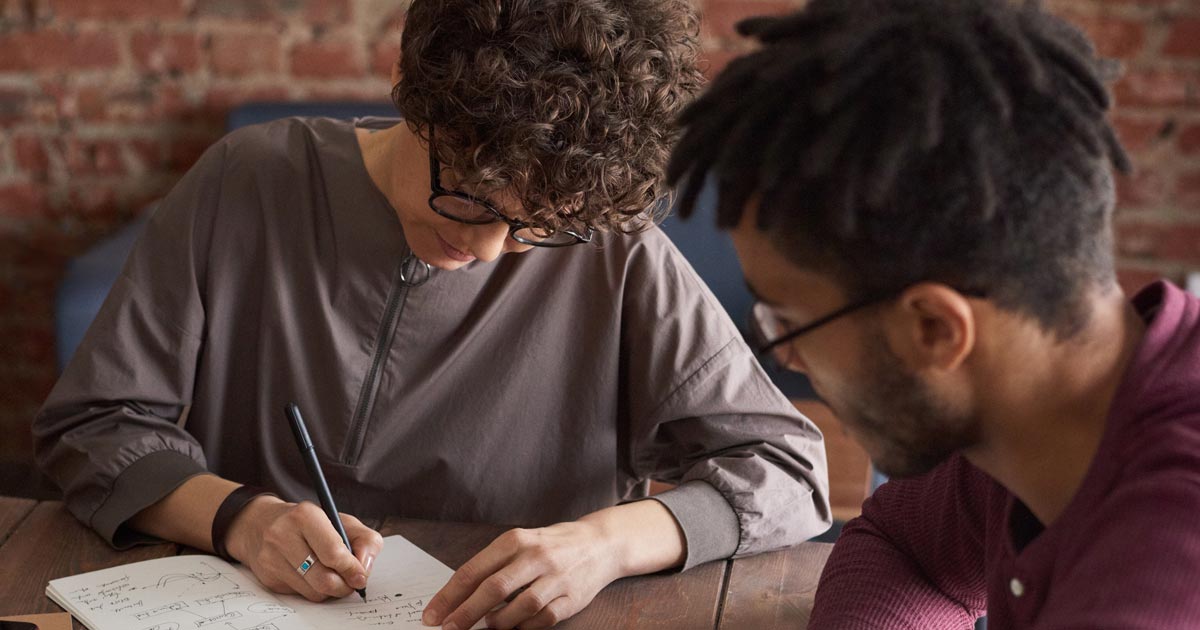 When Things Aren’t Going Well, Will You Accept Blame?

In a recent Shepard Letter, I wrote about the concept of giving recognition to the people who deserve it.

Someone being recognized for what they bring to the organization is often overlooked. That's a shame. People need to be recognized for their contribution to the team's success. One of our faithful readers, Drew Smith, responded to the article and shared that he was reading a biography about the 34th President of the United States, Dwight Eisenhower, who was known for "pushing praise down and blame up—to himself."

This is an interesting concept. The idea of praising people for the good job they do is powerful. It's quite easy and comfortable to share praise, but what about the concept of blame?

For most, that is a difficult topic. But Eisenhower was willing to take the blame, even for something that could be considered out of his control. There is a famous speech he never gave. It had to do with the invasion of Normandy in World War II. He believed that based on the information he had from his team of experts that the invasion would be successful. Even so, he prepared his speech on the chance the effort would fail, and it ended with the closing line, "If any blame or fault attaches to the attempt it is mine alone." 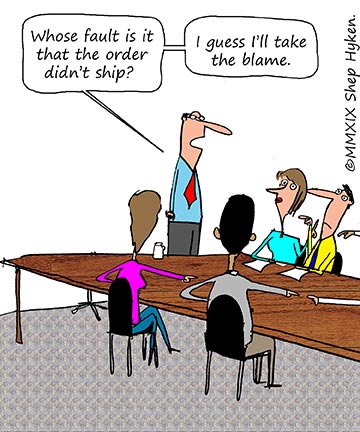 Consider that the 33rd President of the United States—Eisenhower's immediate predecessor—was Harry S. Truman, who had a sign on his desk that read, "The buck stops here!" He referred to this sign in a number of his speeches. Its meaning was about accepting personal responsibility for the way he ran the country. He wasn't going to "pass the buck," or blame anyone else for his failures.

Do you see a trend here? As I look at successful people, I notice something they have in common. They are quick to praise and recognize others—and just as quick to accept blame for failure.

By the term "successful," I'm not just referring to presidents of countries or leaders of large companies. No, success isn't just defined by a title. My friend, Mark Sanborn, wrote a book entitled You Don't Need a Title to Be a Leader: How Anyone, Anywhere, Can Make a Positive Difference. The title of that book sums it up nicely. It doesn't matter what you do, you just have to act like a leader. It's behavioral. Recognizing others who are successful is the act of a leader. Accepting responsibility (and blame) for something that happened under your watch is also powerful leadership behavior.

It's never fun or easy when something doesn't go the way you planned. What's even more difficult is taking responsibility for it, and beyond that, admitting you were wrong. But, as I said, it's crucial to moving forward. Don't be the person who "passes the buck" when mistakes are made. Instead, emulate the leadership behavior of Eisenhower and Truman. Even though you may never be President of the United States or even have the job title of "leader" within your own organization, you can still set the example of what makes a good leader by giving praise and owning blame.