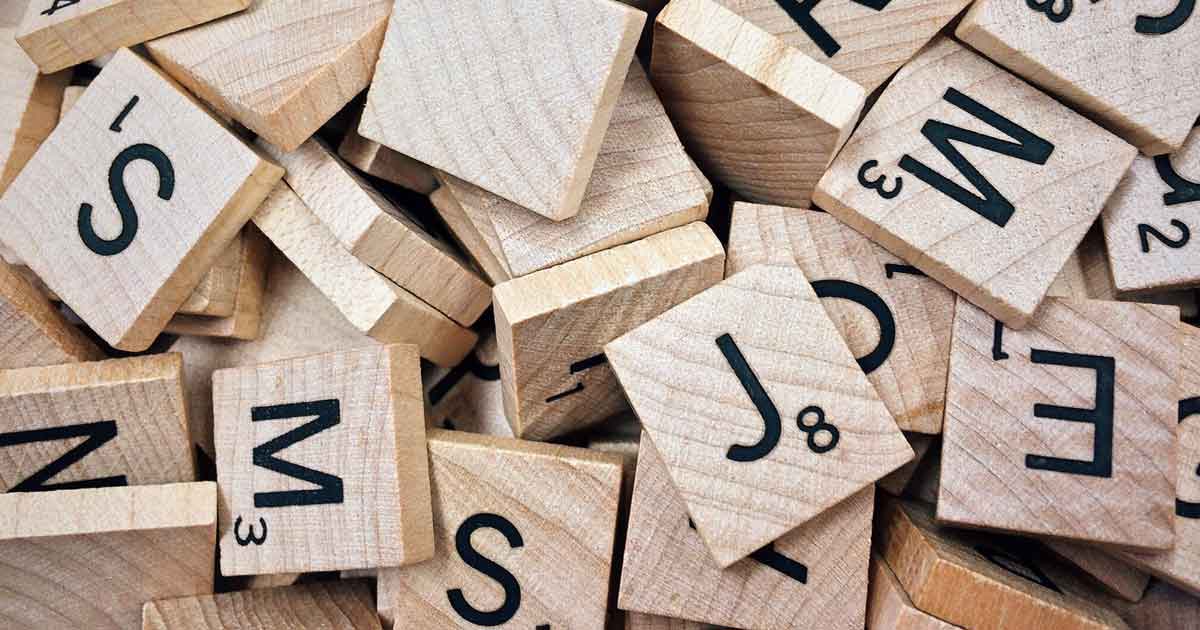 Every industry has an alphabet soup of acronyms and tourism isn't any different.

Those of us that have been around a while throw out names of tradeshows, types of visitors and industry-specific terms as a type of shorthand that only insiders can follow. But for those of you that are new to the tourism industry, all those three-letter terms can be confusing. And few people are brave enough to stop a conversation and ask, "What does VFR mean?"

So, I created a short dictionary of all these terms. Share this post with someone else in the industry and they will be so thankful that they might buy your next drink at the bar!

VFR: Visiting Friends and Relatives
This type of visitor can be an individual, a family group or parents visiting college students. They can stay in your lodging or stay with family. The value to these visitors is that they come any time of year and can come multiple times. Their activities are usually suggested by the family members that live in your destination. So, marketing efforts for VFR often focus on area residents.

FIT: Foreign Independent Traveler
This acronym is also known as shorthand for similar terms like Financially Independent Traveler, but they all describe the same type of guest. Someone that plans her own itinerary and travels by car. She might work with a travel agency to get help booking flights, hotels and some VIP level attractions, but she is in control of her day. FIT travelers are booking more and more by themselves online with the rise of the internet. Companies that specialize in FIT visitors often have a niche they service—they concentrate on a destination such as the U.S. or they provide high-level service and unique offerings.

Tradeshows are the lifeblood of our industry. Salespeople at attractions and DMOs are often on the road traveling to these shows. Each one targets a specific market, but the goal is always the same: to build business relationships that translate into bookings.

ITB: Spring trade show in Berlin. Destinations from all over the world market to the European travel trade (businesses in the travel industry).

IPW: International Pow Wow. The show formerly known as Pow Wow. You can tell how long someone has been in the industry if they still refer to this show as Pow Wow! A U.S.-based show that changes location every year. Travel trade from all over the world come to this show to learn about U.S. destinations and attractions.

WTM: World Travel Market. A November trade show in London. Destinations from all over the world market to the European travel trade (businesses in the travel industry).

IITA: International Inbound Travel Association. A membership-based organization for international tour business. They have a tradeshow and other events.

RTO Summit: This set of trade shows consists of RTO West, RTO East, RTO Orlando, and Active America China. These are smaller, more boutique-style shows with a day of educational sessions built in.

Travel South: This large regional organization represents the southern states and has international sales missions as well as an International Showcase each year.

Discover NewEngland Summit: Can you guess what geographical region this trade show promotes? Ayuh, as they say in Maine, the six New England States. This first-quarter show has international tour operators from many countries attend.

ABA: An annual tradeshow for the group tour market, mostly U.S. and Canada suppliers and buyers. Well over 4,000 attendees and a new location every year.

NTA: Another annual tradeshow for the group tour market, mostly U.S. and Canada suppliers and buyers. Over 3,000 attendees and a new location every year. NTA approves Chinese tour companies that want to do business in the U.S., so there are often Chinese tour operators at this show.

PBA: Pennsylvania Bus Association. A regional show for the Northeast and Mid-Atlantic. Tour suppliers have booths and the tour operators walk for appointments.

DOS: Director of Sales. The person that is responsible for bringing in the guests and developing strategies and tactics to achieve the targeted numbers.

MOD: Manager on Duty. Often a hotel responsibility, but some attractions have this as well. The Manager on Duty role is an assigned but rotating position. This is the person in charge after regular business hours. MODs have responsibilities on nights, weekends and holidays.

TPA: Tourism Promotion Agency. Similar to a DMO—see below.

DMO: Destination Marketing Organization, similar to a TPA. Because why not confuse everyone?

CVB: Convention and Visitors Bureau. Typically, this is the name of a DMO that also has convention facilities. But not always the case. More confusion, I know. But these three terms are interchangeable, so don't panic if you use one instead of the other.

This article was republished with permission and originally appeared at Sally Davis Berry.