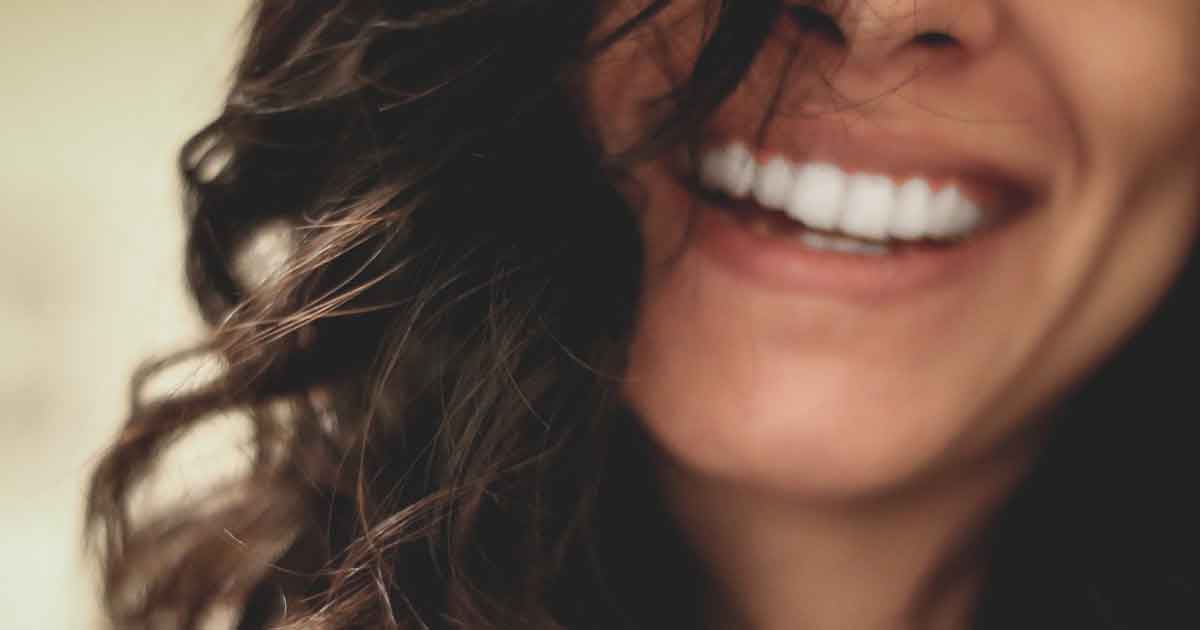 The Power of a Smile

"Smile and the world smiles with you." That is part of a longer quote attributed to Stanley Gordon West.

It became the topic of conversation while on a New York subway with my daughter, Alex, when I noticed her smile at someone who, in turn, smiled back. I complimented her on the small but kind gesture, and it started a great conversation about life and customer service. 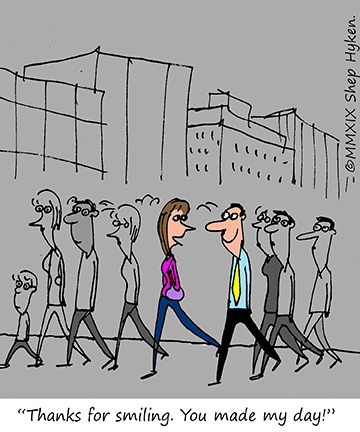 Now, some of you may be thinking, "Big deal. It was just a smile." But it is a big deal. Alex shared the story about where she learned about the power of a smile.

Back when Alex was a teenager, she attended the annual convention of the National Speakers Association. There was a youth program that featured the top motivational speakers in the world. One of them was my friend W Mitchell, an amazing man who has overcome incredible adversity. First, he had a motorcycle accident where his face and a good percentage of his body was burned. Then he was in a plane crash that put him a wheelchair for the rest of his life.

The way Alex remembers it, Mitchell told a story about how he didn't want to go outside. After the motorcycle accident, he was uncomfortable about how people might react to seeing his face. One day he mustered up the courage to walk outside. He saw a little girl and was terrified he might scare her. She looked at him and smiled. He smiled back. That little girl's smile meant the world to him.

Alex said, "After hearing his story, I started smiling and saying good morning or hello to everyone." She told me how every day when she takes the train home from work there is a homeless man who is always asking for money. Hardly anyone looks at this man as they walk by him. Alex said that the first day she saw him she smiled and said, "Hi," as she walked by. On that day she was wearing a coat with a leopard pattern, so the man responded, "Hello girl in the leopard coat."

Thus began a daily ritual. Every day she would smile and say hello and he would always respond the same way.

She mentioned that she does that same thing at work. As she walks by a colleague, she always smiles. She almost always gets a friendly smile back.

That day, as we were shopping, I noticed sales people that weren't smiling or making eye contact with their customers when they walk into their stores. I couldn't help but think of the missed opportunity to set a more positive tone and create a better human-to-human connection.

The point is that a smile is a small gesture, but a powerful one. It takes little effort and doesn't cost anything. You just have to get in the habit of doing it. It's powerful at work and in your personal life. When you get into the habit of smiling at others, you'll start to notice how many people smile back at you.