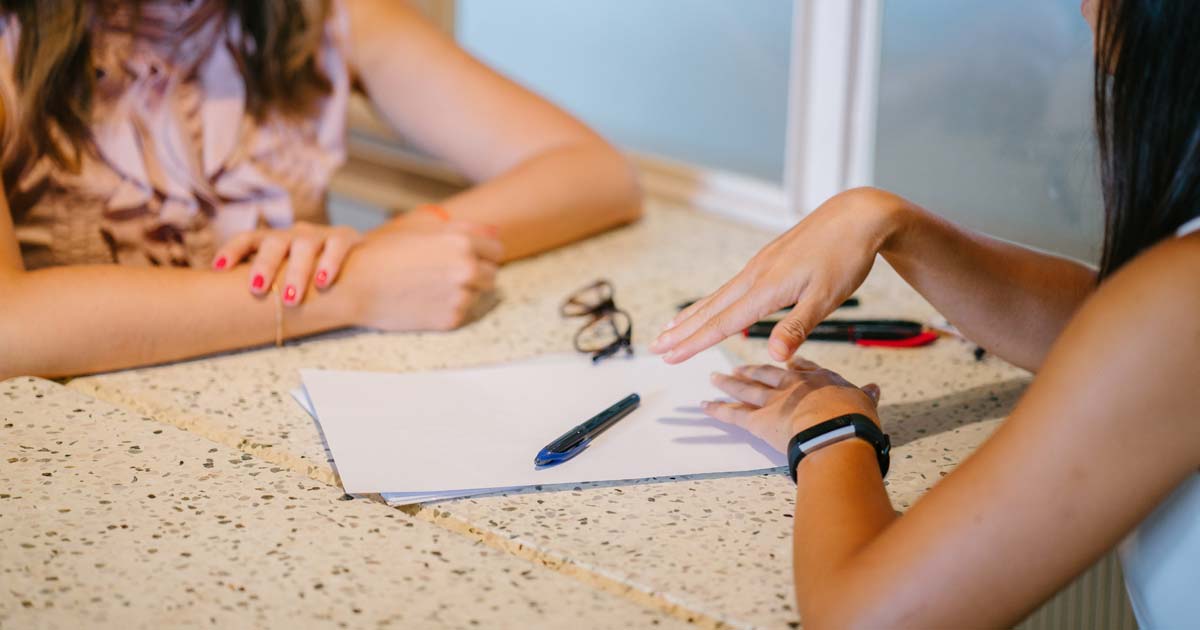 Unconventional Interview Questions You Could Be Asking

There are some interview questions you've probably asked a million times over. While those questions can certainly be helpful, it also pays to incorporate some unconventional questions into your interview process.

If you're a company that values a strong team culture in addition to doing quality work, be mindful: Though a candidate may seemingly check all of your boxes for a job, they may not be a good fit for your own ecosystem if they don't operate on the same wavelength as everyone else. It's important to get to know the personality of your candidate! Consider these slightly-off-the-wall questions that will keep potential employees on their toes.

"If you could choose one book or publication for everyone on the team to read, what would it be—and why?"

In terms of gauging creativity, their response could show you quite a bit. You may even be scratching your head at their initial answer. But once they explain, you may gain a new perspective on something your team hasn't thought of—and boom! You're now in a brainstorm session. If they can't come up with a single idea, consider it a red flag and briskly walk the other way.

"In the past couple of months, what's the hardest decision you've had to make—and how did you make it?"

This question offers insight into how a potential team member goes about solving a problem and takes initiative (or doesn't) in moving forward with a decision.

"Describe a situation you feel you should have handled differently."

Humility: We all try to have it. Your candidate's response will show you how willing they are to admit they were wrong or could have approached a scenario in a better way for everyone involved. If they won't own up to ever being wrong ... Well, you know what to do.

"Tell me something that's true, that almost nobody agrees with you on."

This one could get interesting! You'll be able to see the interviewee's ability to basically sell an idea and what they are passionate about in the process. If their answer is, "LeBron James is the greatest basketball player of all time," simply tell them the correct answer is Michael Jordan and have them try again.

"What's the last costume you wore?"

This could end up being as predictable as their most recent Halloween costume—or you could learn the candidate sings in a Jeff Goldblum-themed cover band every Saturday night. You just never know.

"Would you rather fight one horse-sized duck or 100 duck-sized horses?"

This one is just for fun.

At the end of the interview—and after asking a variety of questions—you should have an all-encompassing idea of whether the candidate can do the job in question well, in addition to whether they'll groove with the rest of your team.