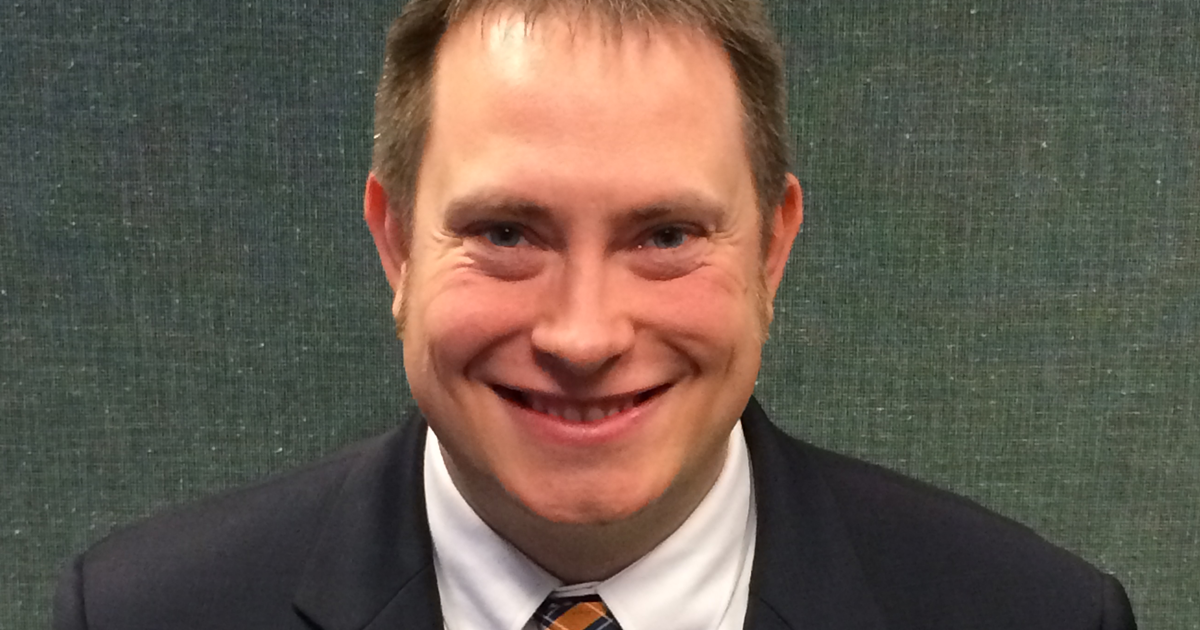 Persistence Pays Off: Turning No into Yes

I was attending a conference about four years ago and it was the last day of the conference in the middle of "after lunch" appointments. In between appointments, I was talking with a friend, discussing the conference—the highs and lows, and everything in between.

Then I looked at my watch and realized that I was two minutes into my next appointment. I told my friend that I would be right back, as I had talked with this particular person for the previous three shows and was told, "No, we're not going to offer our clients an international tour; it's too far away and not what we want to do."

But somehow, I was still matched up with them. I walked down the aisle and into their booth, and explained that I was "hung-up at my previous appointment." Since I knew there was no chance of getting this person's business, I simply stated, "I know you're not currently looking to offer Europe tours, but I'm here if you need anything going forward."

And then I almost fell right out my chair when they said, "Actually, we want to start offering YOUR tours to our clients. How can we start working together?" It took me a second or two to get myself back into "sales mode" and pick my chin up off of the table, but then we went over all of the programs that we could do together.

As I walked out of that booth, I started kicking myself for short changing a "good" appointment. There in the middle of that convention center, I learned that no matter how many times someone tells you no, you can't ever get them to say yes unless you show up and ask for the sale. And I'm happy to say we're still doing business together, four years later.

Written by Justin Osbon, sales manager for Image Tours, Inc., named one of the Groups Today 2014 Top 10 Next Gens.

Do you know a group travel professional under 40 who should be considered for our Next Gens 2015 issue?
Nominate them here.

0 #1 Mike Capodanno 2014-11-12 18:53
Great story, Justin! It's fantastic to hear how active you are. Europe (and Switzerland) are as close as many places in North America (both geographically and mentally). Go Image Tours!
Quote
Refresh comments list