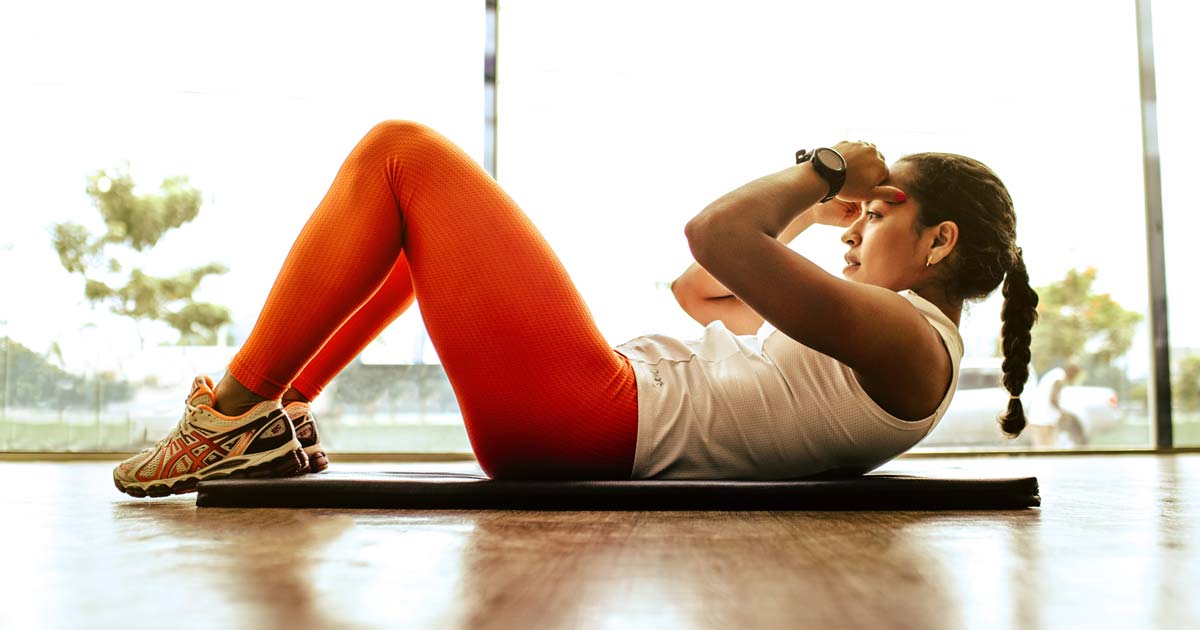 Science-backed tips for strengthening your immune response quickly and effectively.

When it comes to fighting viruses, everyday precautions such as washing your hands often and avoiding sick people are key. But experts say that boosting your immune system may also give you an edge in staying healthy. Here are five smart steps to add to your to-do list now.

Working out is a powerful way to boost your immune system, says Mark Moyad, M.D., M.P.H., Jenkins/Pokempner director of preventive and alternative medicine at the University of Michigan Medical Center. It causes your body's antibodies and white blood cells to circulate more rapidly, which means they may be able to detect and zero in on bugs more quickly. Being active this way also lowers stress hormones, which reduces your chances of getting sick, Moyad adds.

Research suggests that exercise's effects may be directly relevant to virus fighting, too. According to a recent study published in the British Journal of Sports Medicine, of 1,002 people surveyed, those who exercised at least five days a week had almost half the risk of coming down with a cold as those who were more sedentary. If they did get one, they reported less severe symptoms. There also may be a protective benefit from the sweat in your sweat session: Research has shown that simply raising your body temperature may help kill germs in their tracks.

The key to exercise, however, is to do it in moderation. "Like many other things, there's a sweet spot — doing too much can also put so much stress on your body, it depresses your immune system," explains Moyad. He recommends 30 to 60 minutes of exercise (either vigorous or moderate) most days of the week. 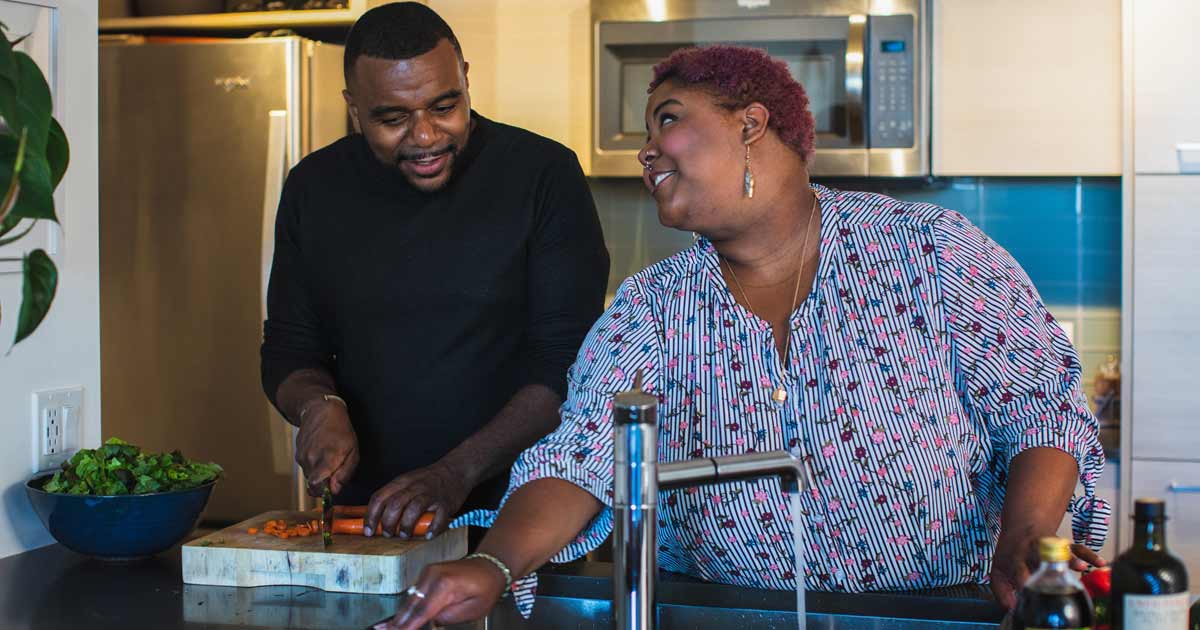 In general, Lin recommends that people focus on a Mediterranean style of eating, which means a diet rich in fruits, vegetables, whole grains and healthy fats, found in foods such as fatty fish, nuts and olive oil. "This eating pattern is high in nutrients such as vitamin C, zinc and other antioxidants shown to help reduce inflammation and fight infection," she explains. Adults between the ages of 65 and 79 who followed a Mediterranean type of diet, along with taking a daily 400 IU vitamin D supplement for a year, showed small increases in disease-fighting cells such as T cells, according to a 2018 study published in the journal Frontiers in Physiology.

It's also important to limit meat, especially processed and fried foods, all of which are more inflammatory, Lin adds. "Generally, I recommend a whole food diet," she says. What's more, it's smart to include fermented foods, such as yogurt, sauerkraut, miso and kefir, in your daily diet. These help build up the good bacteria in your gut, which, in turn, supports a healthy gut and immune system, Lin explains. 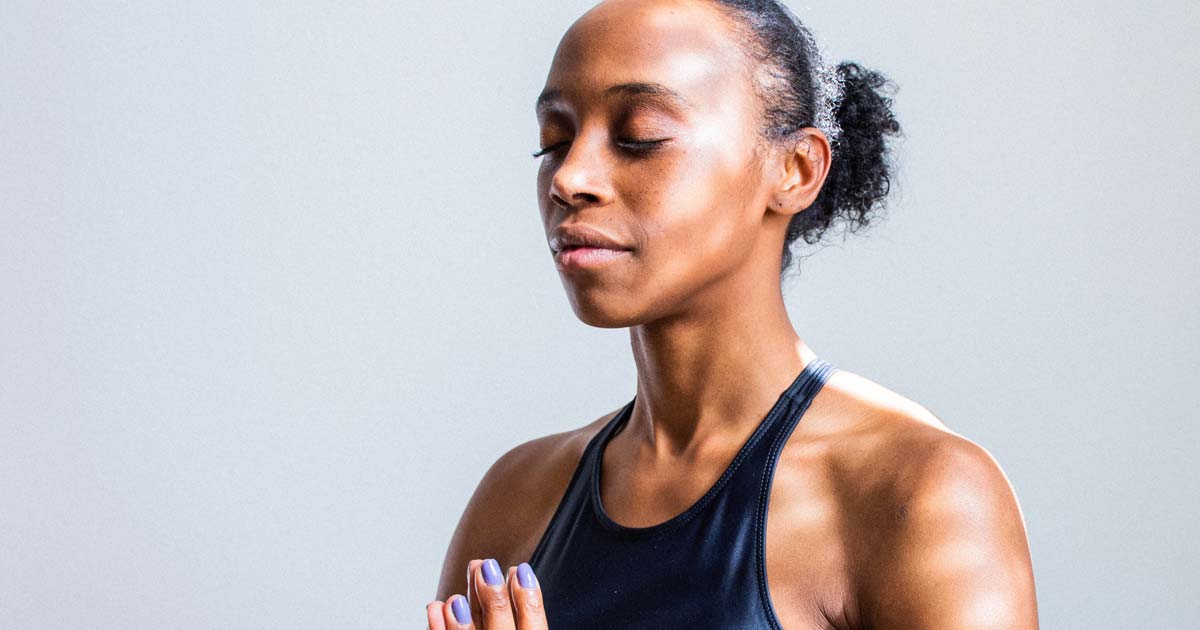 STAY ON TOP OF STRESS

There's a strong link between your immune health and your mental health. "When you're under chronic stress or anxiety, your body produces stress hormones that suppress your immune system," Moyad says. Research done at Carnegie Mellon University has found that people who are stressed are more susceptible to developing the common cold.

In one study, published in Proceedings of the National Academy of Sciences, 276 healthy adults were exposed to the cold virus, then monitored in quarantine for five days. Those who were stressed were more likely to produce cytokines, molecules that trigger inflammation, and were about twice as likely to get sick. In addition, people who are stressed are less likely to pay attention to other healthy habits, like eating right and getting enough sleep, which can affect immunity, Lin adds.

Although you can't avoid stress in your life, you can adopt strategies to help you manage it better. A 2012 study, published in Annals of Internal Medicine, looked at adults 50 and older and found that those who either did a daily exercise routine or performed mindfulness meditation were less likely to get sick with a respiratory infection than subjects in a control group, and if they did get sick, they missed fewer days of work. 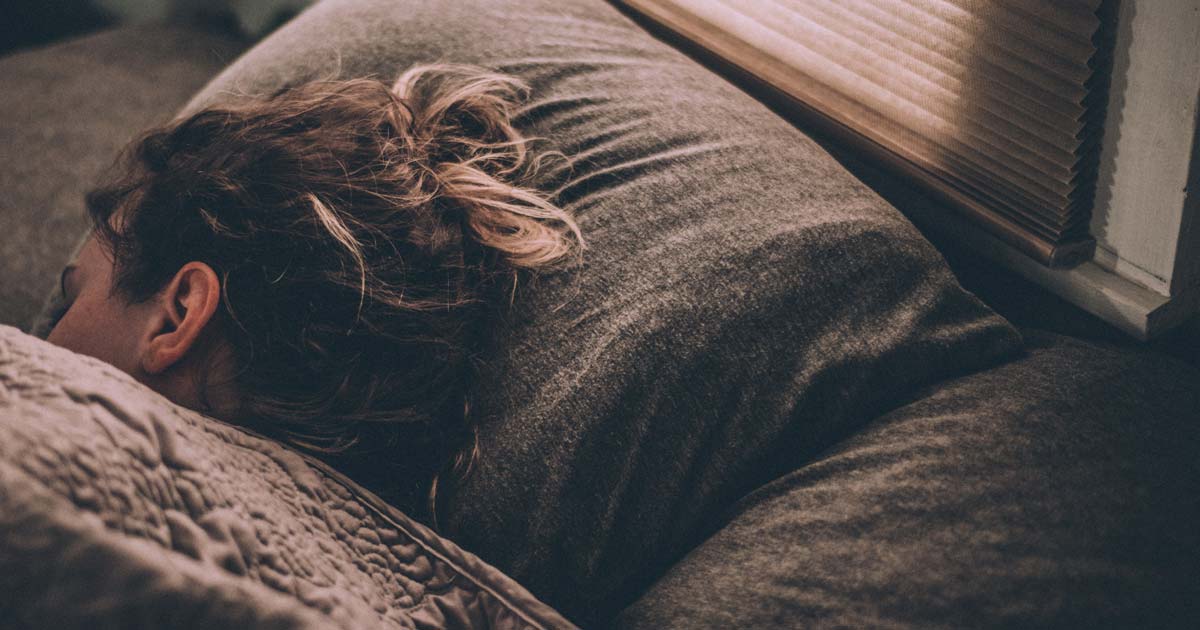 Z's are another natural immune system booster. "Your immune system is like your computer—it needs moments of rest so it doesn't become overheated," Moyad explains. "Sleep reboots the system."

When you're sleep-deprived, he adds, your body churns out stress hormones like cortisol to keep you awake and alert, which can suppress your immune system. People who got a full eight hours of shut-eye had higher levels of T cells than those who slept less, according to a 2019 study. Try to get at least seven hours of slumber a night, as a 2015 study, published in the journal Sleep, found that people who did so were four times less likely to come down with a cold than those who clocked less than six. 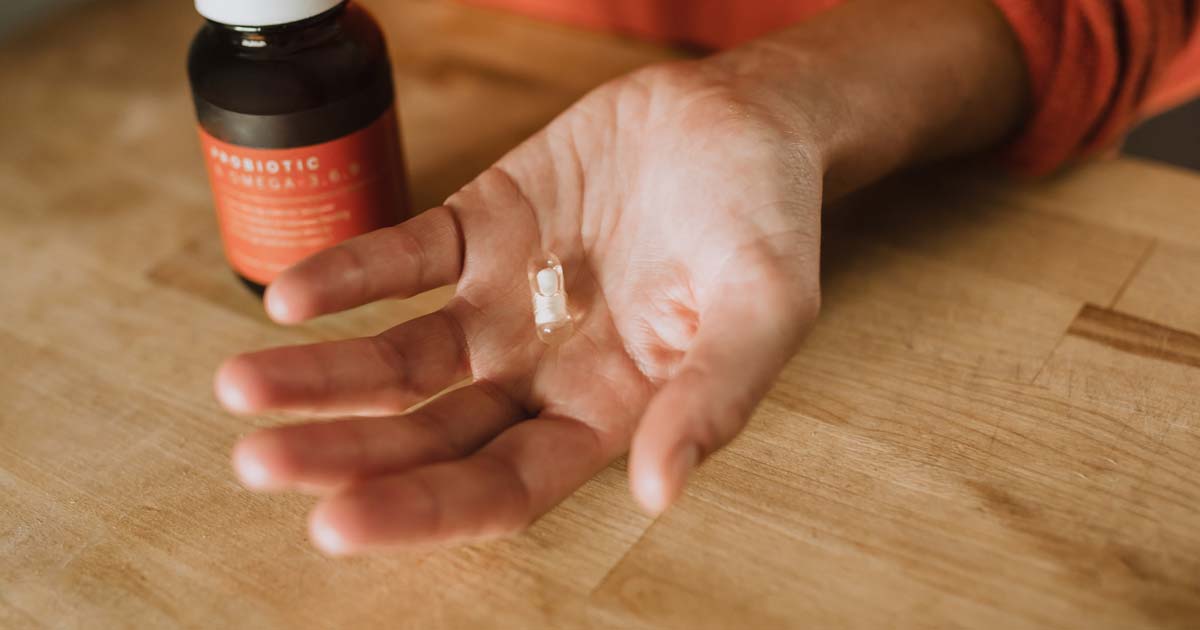 BE STRATEGIC ABOUT SUPPLEMENTS

There's no magic herb or vitamin you can pop to automatically prevent a cold, flu or other virus. But a 2017 review of 25 studies, published in the British Medical Journal, found that a moderate daily dose of vitamin D may offer protection if you're already low in the sunshine vitamin, points out Tod Cooperman, M.D., president and editor in chief of ConsumerLab.com.

The best way to find out if you're lacking in vitamin D is to get your blood levels tested; you should be between 20-39 ng/mL (nanograms per milliliter). If you're within that range, a daily supplement of about 600 to 800 IU is fine. If you're low, talk with your doctor about additional supplementation — up to 2,000 IU a day. Cooperman advises taking it with meals that contain fats or oils, to increase absorption.

The Cleveland Clinic's Lin also recommends cooking with herbs such as garlic, ginger, rosemary, oregano and turmeric. All have been shown to have anti-inflammatory properties, she explains, and some, like garlic, have even been shown to be protective against colds. "When my patients ask me about taking supplements to enhance their immune system, I always go back to food, food, food," she says. "Food is medicine."